(D2 is a modern diagram scripting language that turns text to diagrams.)

D2 intends to integrate with a variety of layout engines, e.g.

, as well as single-purpose layout types like sequence diagrams. You can choose whichever layout engine you like and works best for the diagram you're making.

We are constantly working on new plugins, integrations, extensions. Contributions are welcome in any official or community plugins. If you have somewhere in your workflow that you want to use D2, feel free to open a discussion. We have limited bandwidth and usually choose the most high-demand ones to work on. If you make something cool with D2 yourself, let us know and we'll be happy to include it here! 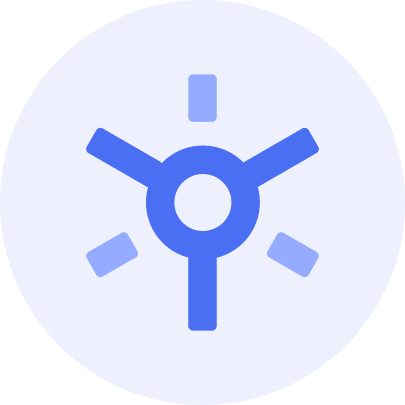